We use both our own and third-party cookies for statistical purposes and to improve our services. If you continue to browse, we consider that you accept the use of these.

On Memorial Day, we honor those who have lost their lives in service to our country. Many residents in our ECS communities understand what it means to serve, however perhaps no one more than Retired Major General Michael (Mike) Ryan. 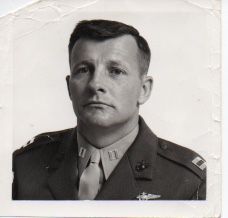 Mike spent 31 years in the Marines and retired a decorated, 2-Star General. “I joined because I felt I owed something to my country,” he says. In his career he was involved in both ground and air combat in Vietnam and Laos, oversaw the TOP GUN School for Marine pilots, and was the Commanding General of the 2nd Marine Aircraft Wing where he was personally responsible for 15,000 Marines under his command. He also had the honor of meeting three Presidents: President George H.W. Bush, President Bill Clinton, and President George W. Bush.

Mike’s career and experiences have left him with indelible memories, ones that are especially poignant on Memorial Day. During his time, he knew of 47 pilots lost in aircraft incidents. Mike personally survived three accidents, including an ejection at more than 400 mph from a burning aircraft. As a Commanding Officer, his role was to inform a spouse of their loved one’s passing. It was a duty he had to perform on more than one occasion. 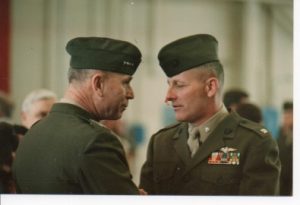 “There’s no such thing as an ex-Marine,” he says. “I’m a former Marine.” As such, the values of the Marines – Honor, Courage, Commitment – remain with him.

When considering where to live, the values that are at the heart of the ECS community spoke to Mike. Of the Southern California active adult communities that he and his wife were considering, they chose The Covington, in part because it provides support for people with memory issues, which was important for his now-departed wife, Judy.

Another factor in their decision was the warmth of the staff and their dedication to the residents. “The people here are so respectful and supportive,” he says. “It’s one of the first things we noticed. The level of care is excellent, and the people are wonderful.”

Judy had a favorite bench outside their home and at the suggestion of their friend and neighbor, Peggy, there is now a new bench with a sign honoring Judy’s memory. It’s a bench that Mike can see out his window. 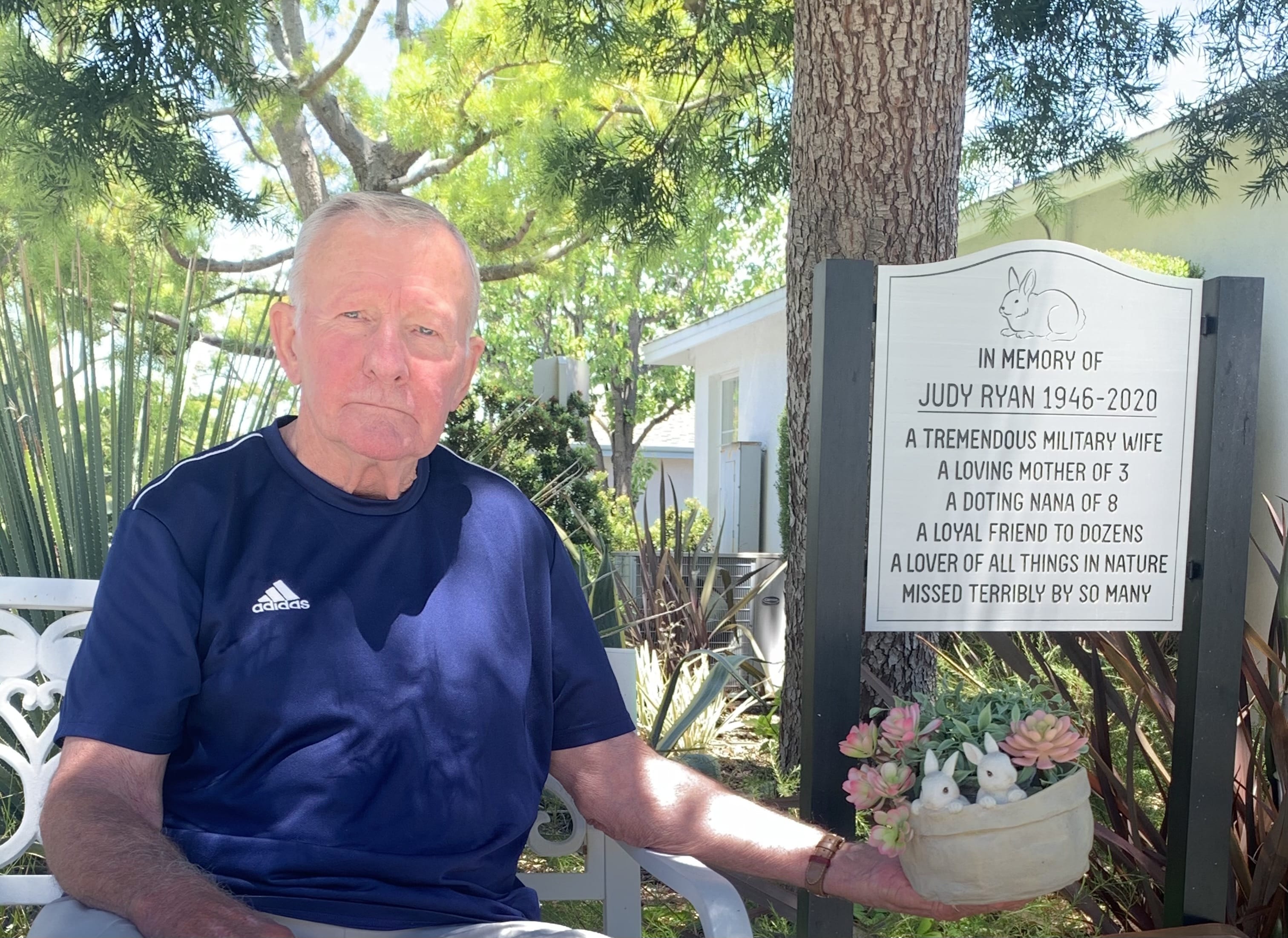 On Memorial Day, Mike spends time thinking of all the men and women who served their nation and gave their life for the betterment of our country. “It is bittersweet,” he says. “They were good people and I was lucky to work with them. They went too soon.”

On this last Monday in May, Mike hopes others will also take a moment to reflect on those who have served to protect the country he loves and that we call home.

Thank you for your service, Mike.

Get the latest blog posts in your inbox

The Power of Story

The Community of Christmas